We wrote a gem! It’s called good_migrations and we recommend you add it to all of your Ruby on Rails projects and subsequently forget about it.

Just do it. There’s no reason we can see not to blindly copy-paste this command right now:

A little over a year ago, we shared some tips for writing better database migrations in Rails. In the last section of that post, we explained why it’s important to resist the temptation to reference your app’s ActiveRecord models from your migration code.

Following that advice would require vigilance on the part of the developer and their team to steer clear of this potential hazard. And, while standing vigilant has its virtues when truly necessary, it’s generally better to leverage automation when possible to reduce the number of things we need to actively worry about while we work.

So after Aaron Patterson shared a gist of one approach to monkey-patch and disable the ActiveSupport auto-loader while migrations were running, we jumped at the opportunity to wrap a well-tested gem around it.

If you have the good_migrations gem in your Gemfile, your migrations will raise an error whenever the Rails auto-loader attempts to load a Ruby file from your project’s app/ directory, do its best to explain why this is almost certainly a problem, and then forward you to the Github README for more details. There’s no API or configuration to worry about, and if you really really need to load a file from app/ you can always (gasp) require it explicitly.

By adding this gem to your Rails projects as a preventative measure, you’ll be guarding yourself from one of the most obscure and hard-to-debug classes of errors on Rails projects. What’s not to like?

ActiveRecord migrations are a killer feature of Ruby on Rails. The feature is very well-implemented, it’s easy to use, and countless teams have benefited from it. Before Rails, most teams I encountered were in the habit of making incredibly error-prone ad hoc changes to each of their application’s databases. 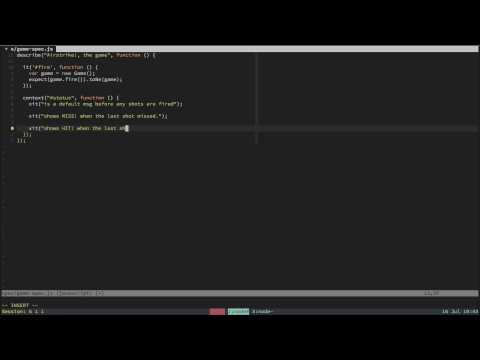 Test Angular Like It Was Made Out Of JavaScript