« Start at the beginning 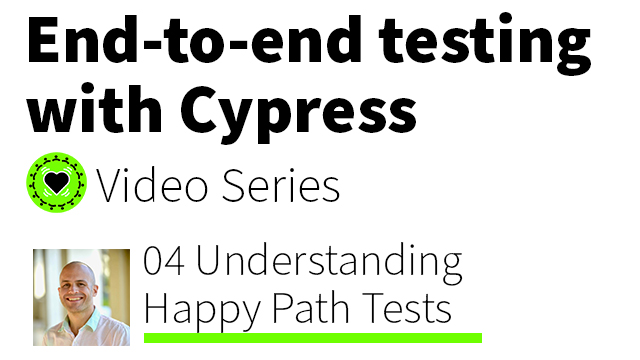 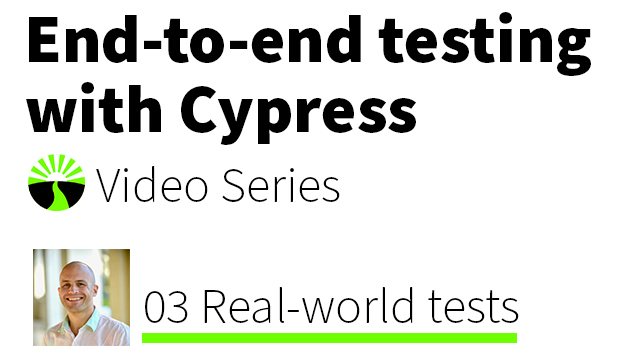 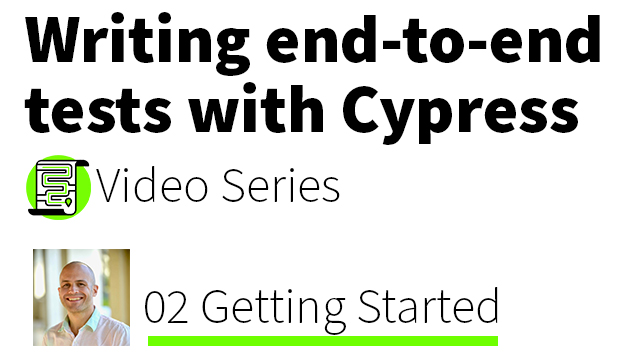