Self.conference is a thing I’ve been organizing for three years, and I love it. If you know me, you know that, because I talk about it way too much.

Cool, what is it though?

It’s a two day conference in Detroit, MI. It’s half technical talks and half people talks, which means you can see an awesome example of machine learning and learn about mental health in the software field all in the same place. We have speakers who are local to Detroit, as well as flying in from all over the country (sometimes all over the world!), and our goal is to make a really awesome conference where you can learn about the above things no matter who you are.

Ok, but… why those things you said?

I had been helping out with a few conferences, and I noticed a pattern. Lots of conferences talked a lot about the people side of things, in terms of The Problem with Diversity in Software™, but most of the content was still technical. There were not many conference talks about not only diversity and inclusion, but about team communication, and mental health. I wanted to build something in Detroit that was very affordable and welcoming to anyone interested in learning about our industry, but I also wanted to build something that was very much on purpose half technical talks and half people talks. So, Self.conference was born.

What do you get out of it?

My favorite, favorite thing of running any conference is hearing people talk about the new things they’ve learned. At Self.conference in particular, my favorite thing is hearing people say they probably wouldn’t have normally gone to a conference full of people talks, but since they were there along with the technical ones, they wandered into a few and had their perspectives widened. Also, I get to ask a lot of really awesome people to come hang out in Detroit and talk about software, and then I get to meet them.

So what’s going on this year?

We’ve announced our full speaker lineup, and it’s looking really awesome. Our keynotes this year are Gary Bernhardt and Katrina Owen. We’re at MotorCity Casino in downtown Detroit May 20-21st. Tickets are on sale now, scholarship applications are open, and we are actively seeking sponsorship. We’re even working on an extra awesome attendee party… but I won’t say much about that until the details are a little firmer.

Our Values at Test Double

In 2020 Test Double refined our double agent values into a more crystalized set of values about Test Double as a whole. You can find the updated Test Double values on our culture page. 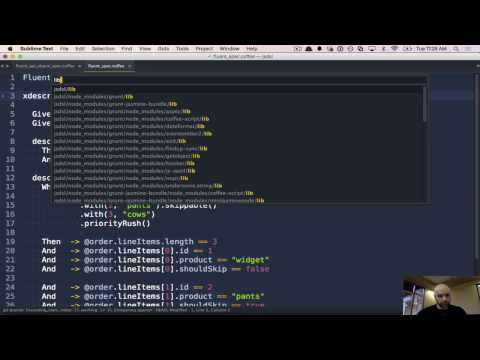 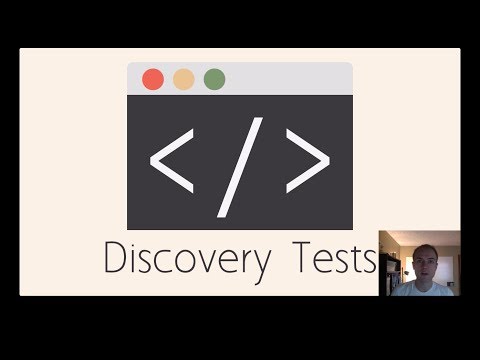